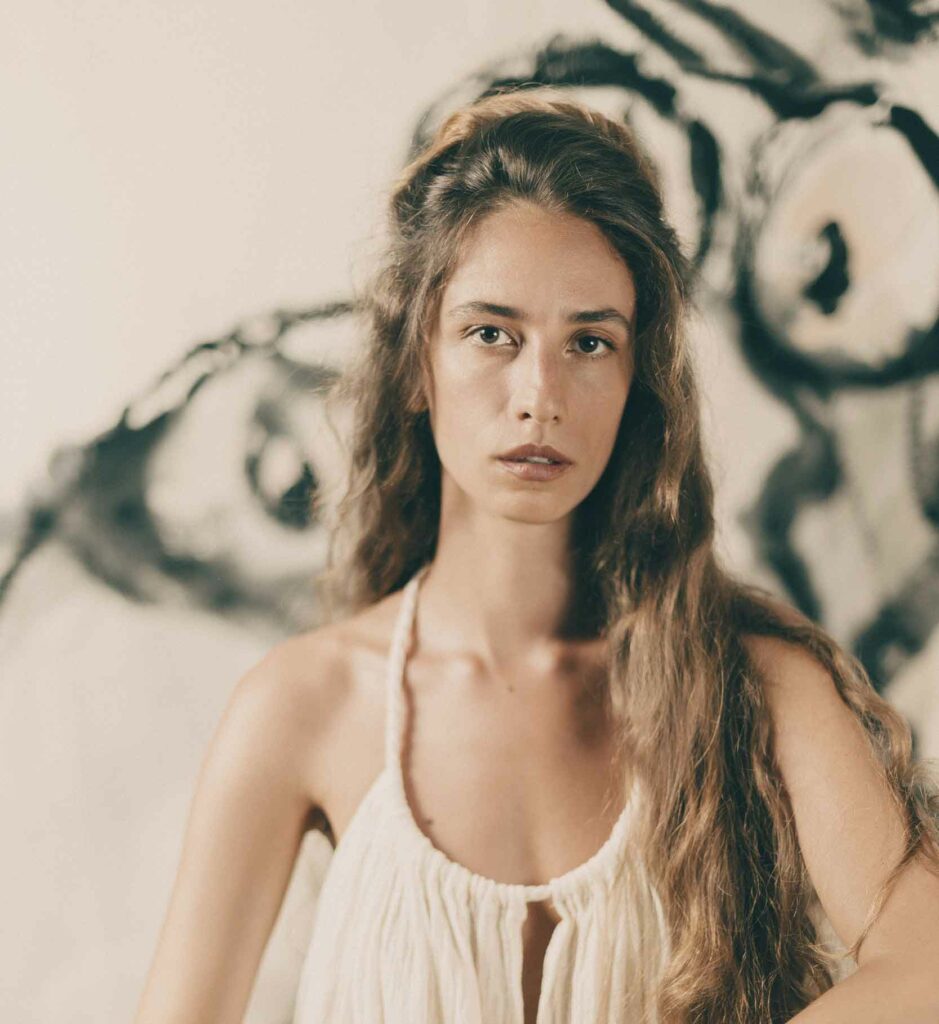 “I am absolutely a Gemini,” says the Bulgarian visual artist, poet, and culturologist Anna-Alexandra. “There have always been two personalities in me. I even have two names.” A dynamic multi-disciplinary creative based in Mallorca, Spain, Anna-Alexandra’s work is a celebration of the physical and emotional nature of the human body, paired with an exploration of mythology and ancient cultures. A cinema lover (she says if she weren’t a visual artist she would work in film), Anna-Alexandra’s work encompasses filmmaking, poetry, paintings on canvas, hand-crafted sculpture, and more. Read her interview with Trobat below, AND SHOP HER EXCLUSIVE COLLECTION OF PIECES ON TROBAT.CO FROM 28 OCTOBER 2021.

What is your discipline and when did you first encounter it?

For me, language has always been the main instrument of expression and especially poetry, for which I have a great passion. I created poetry even before I could write. When we decided to move to Palma, Spain I had to find a new way to express my ideas, feelings, and although I always painted, it was the moment I began to work purposefully and actively in the field of visual art—a language that everyone can understand.

What was your journey to becoming an artist?

I think the artist is born that way… it’s a certain attitude and sensitivity. Of course, many skills can be developed in a specific educational or cultural context, but you cannot learn to be sensitive. For me being an artist is like being in love.

Who are the key artists whose work inspires your own?

My work is inspired by mythology, philosophical and anthropological concepts and poetry, that is the foundation of my exploration. Sometimes even when I’m reading a scientific text I imagine how some ideas can be transmitted with the instruments of artistic expression. For this reason, I would say that my work as an artist is much more inspired by intellectual concepts than by visual examples. If I have to refer to some visual framework, I am influenced by primitive and ancient art and by the primordial female figure. Мatisse and his sense for composition, colours and shapes also inspire me.

Who's on your dream dinner party guest list, and what do you serve?

All the poets and artists I love (most of them I have to bring from the past but this is in case I have a time traveling machine), and all my friends. I’d prepare a feast in the ancient Greek style: wine, figs, olives, fresh bread, cheese, fruits and vegetables, served somewhere outside in a beautiful garden.

What's a film you watched and book you've read recently that had an impact on you?

A few days ago I watched again one of my favourite movies, Hiroshima Mon Amour from Alain Resnais (1959). The film is based on amazing poetic dialogue, written by Marguerite Duras. A testament to Hiroshima, the city, rebuilt after the cataclysm of the war, but unable to escape its past. The concept of the movie originates as a documentary, but it’s also the story of two lovers who face similarly inescapable histories. I am also really into Wallace Stevens’ long poem ¨Notes Toward a Supreme Fiction” (1942), influenced by the writings of Arthur Schopenhauer and Friedrich Nietzsche. It is built out of epistemological and ontological propositions, is a poem about belief, about love, about everything. I’m reading at the moment a book my mother gave me: “At the Existentialist Café: Freedom, Being and Apricot Cocktails” by Sarah Bakewell. It follows the existentialists’ story from the first rebellious spark through the Second World War to its role in postwar liberation movements such as anti-colonialism and feminism. Interweaving biography and philosophy, it is the epic account of passionate encounters—fights, love affairs, mentorships and a vital investigation into what the existentialists have to offer us today when we are again confronting the major questions of freedom, global responsibility, and human authenticity. 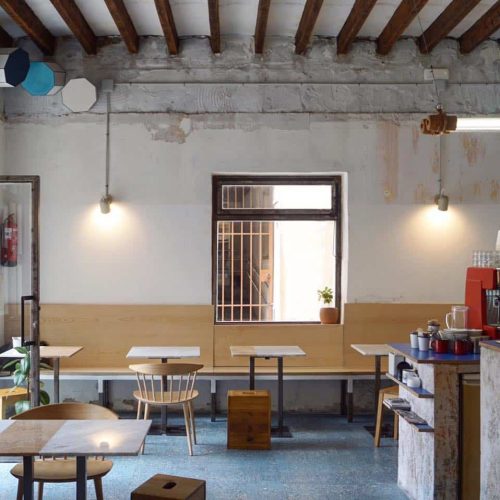 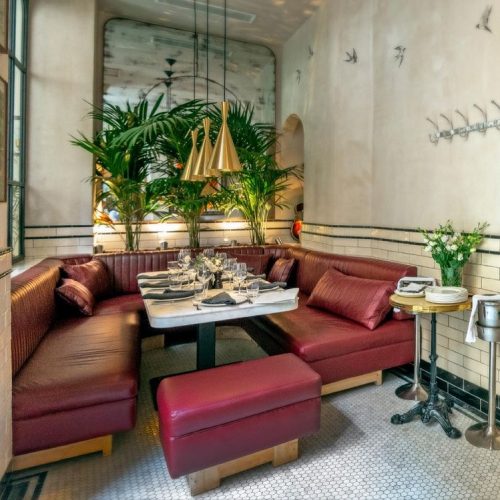 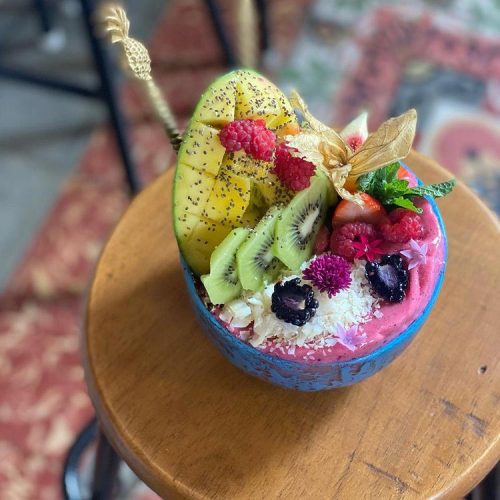 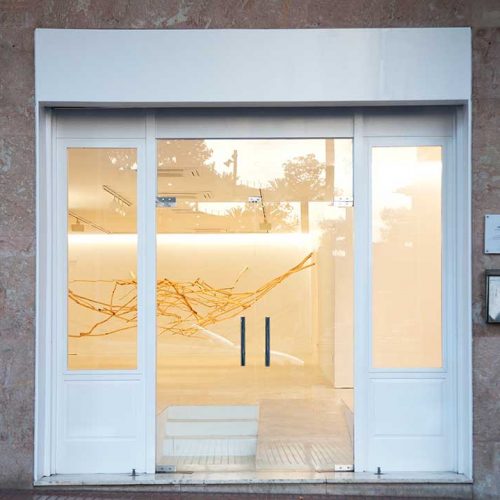 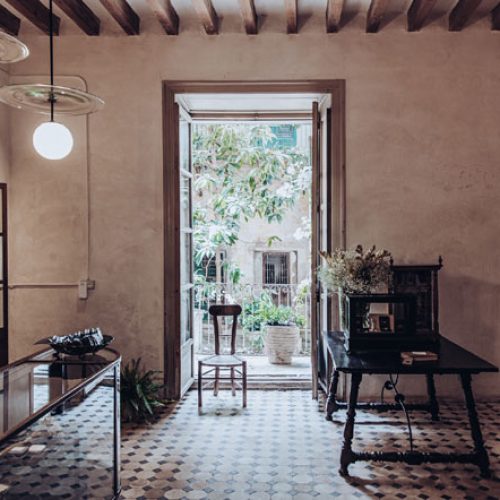 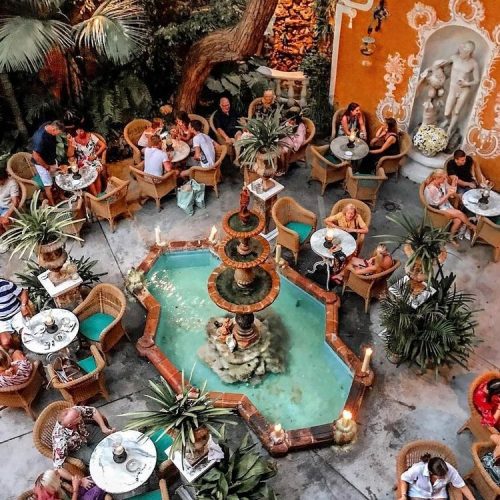 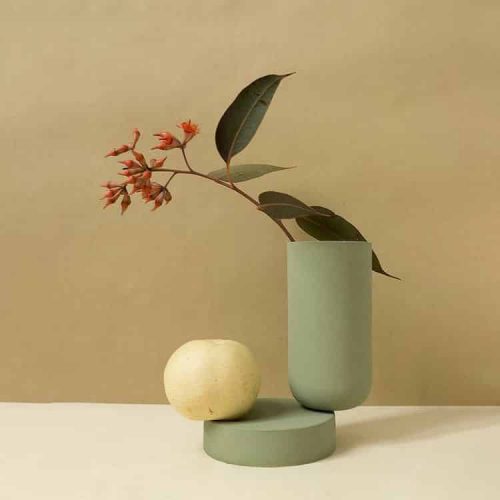 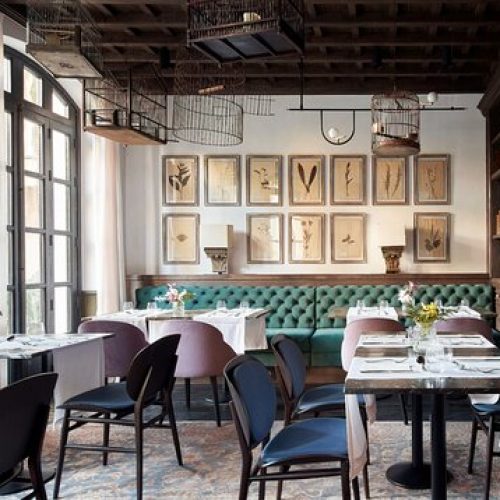 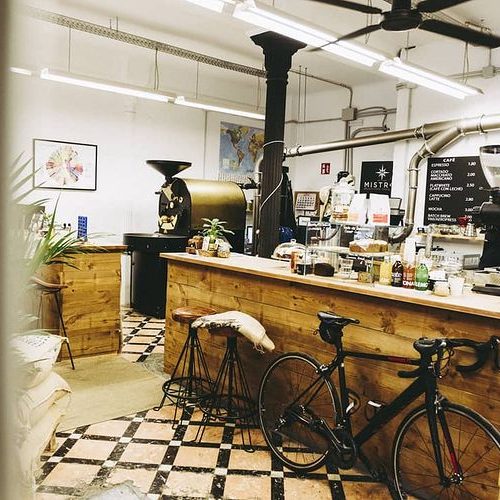 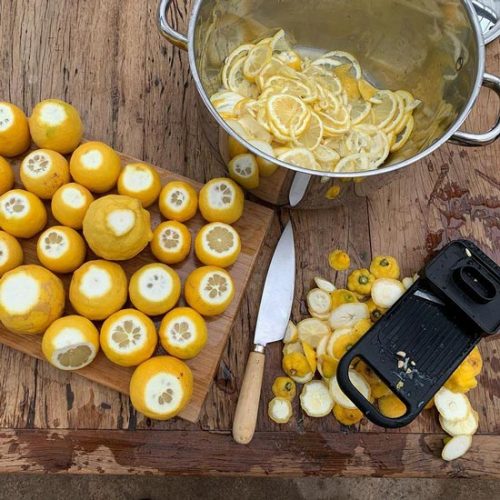 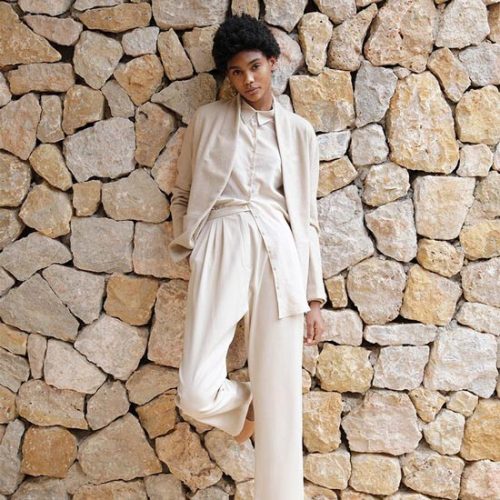 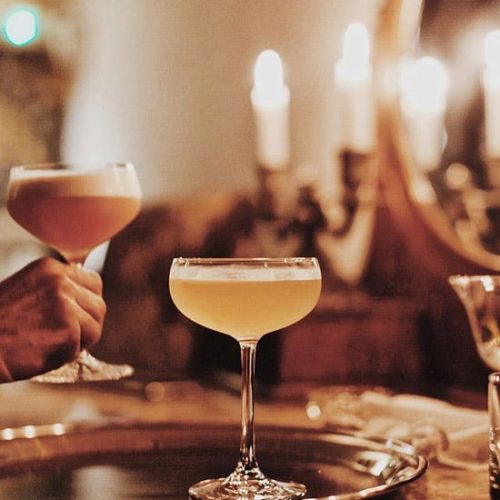 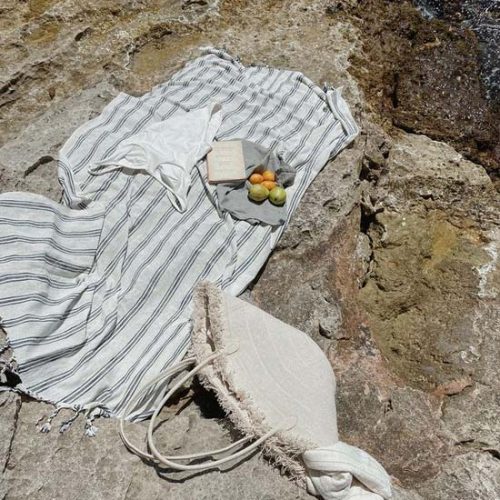 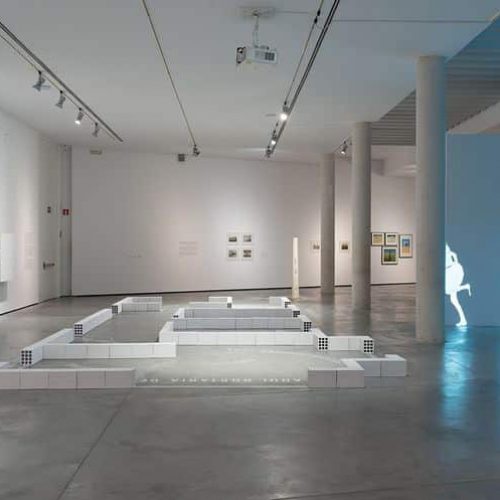 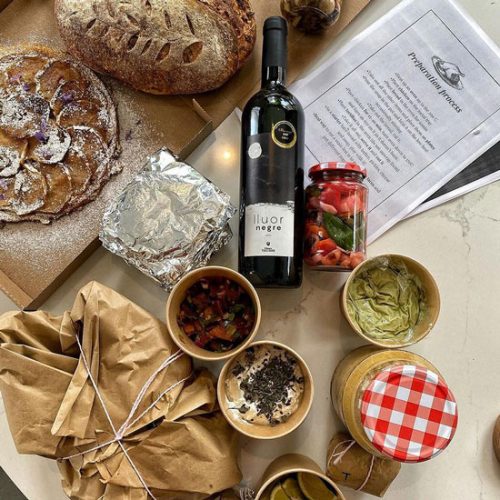 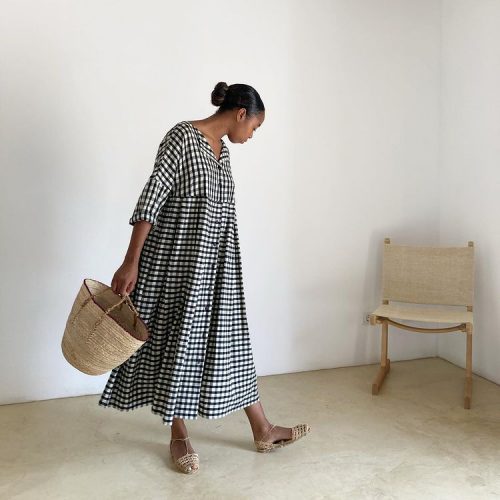 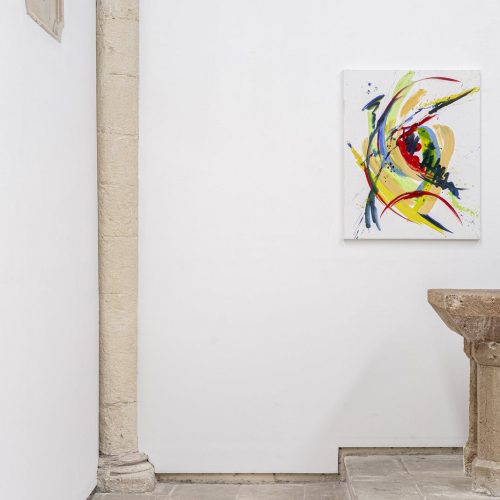 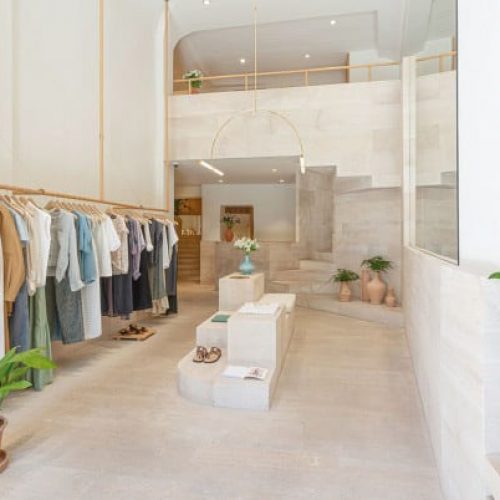 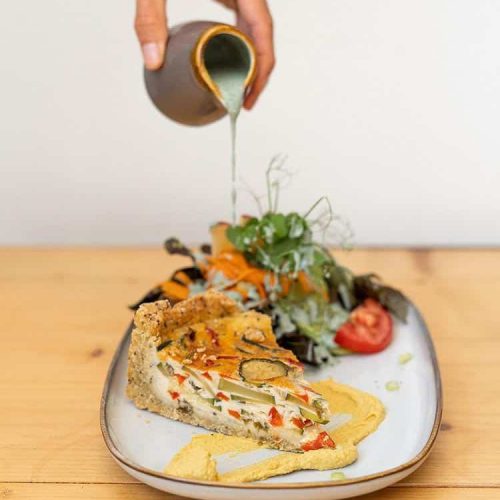 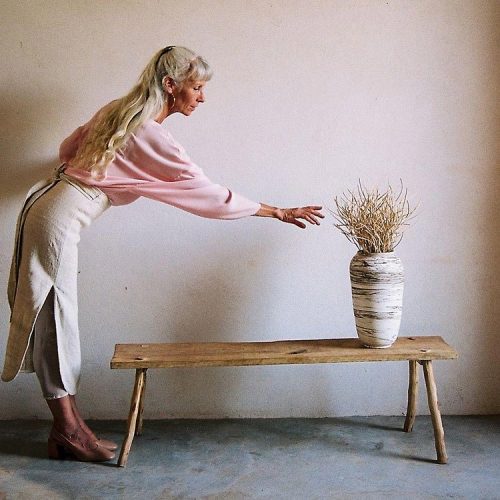 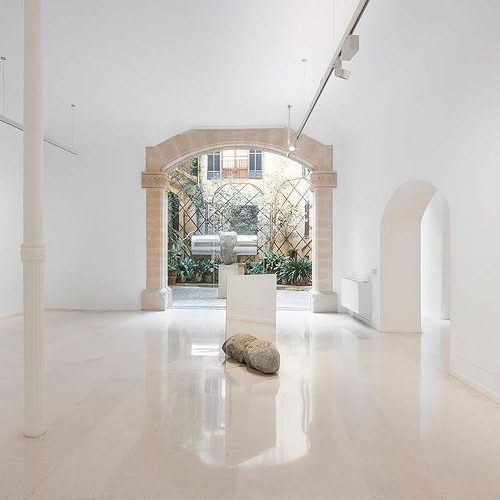 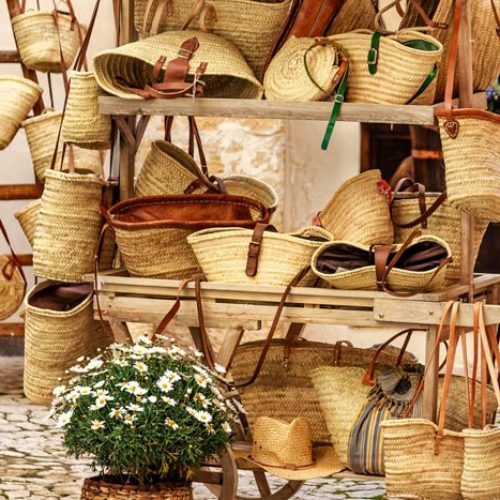 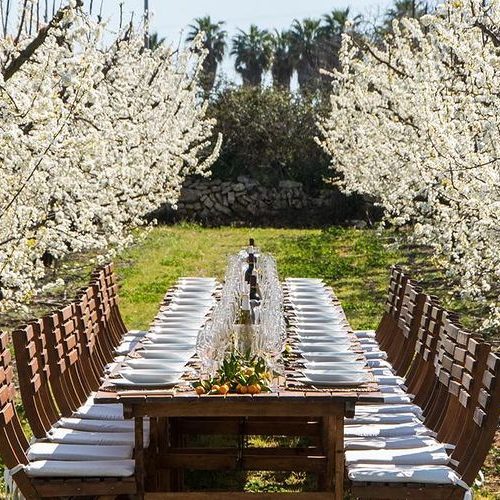 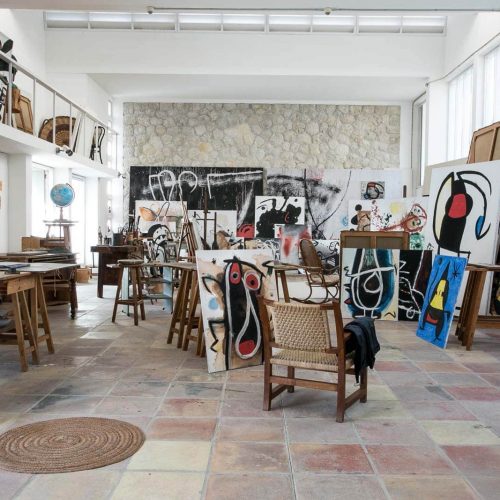